Learning the periodic table is important so as to understand the individual characteristics of commonly used elements and also learn more about their uses and applications in our daily life.

Our group will be investigating more about  the trends of the periodic table and different elements play a significant role in our lives. 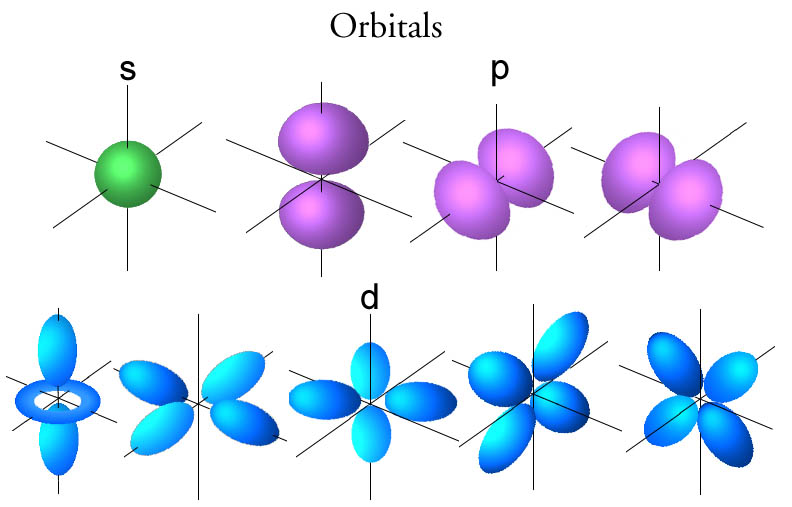