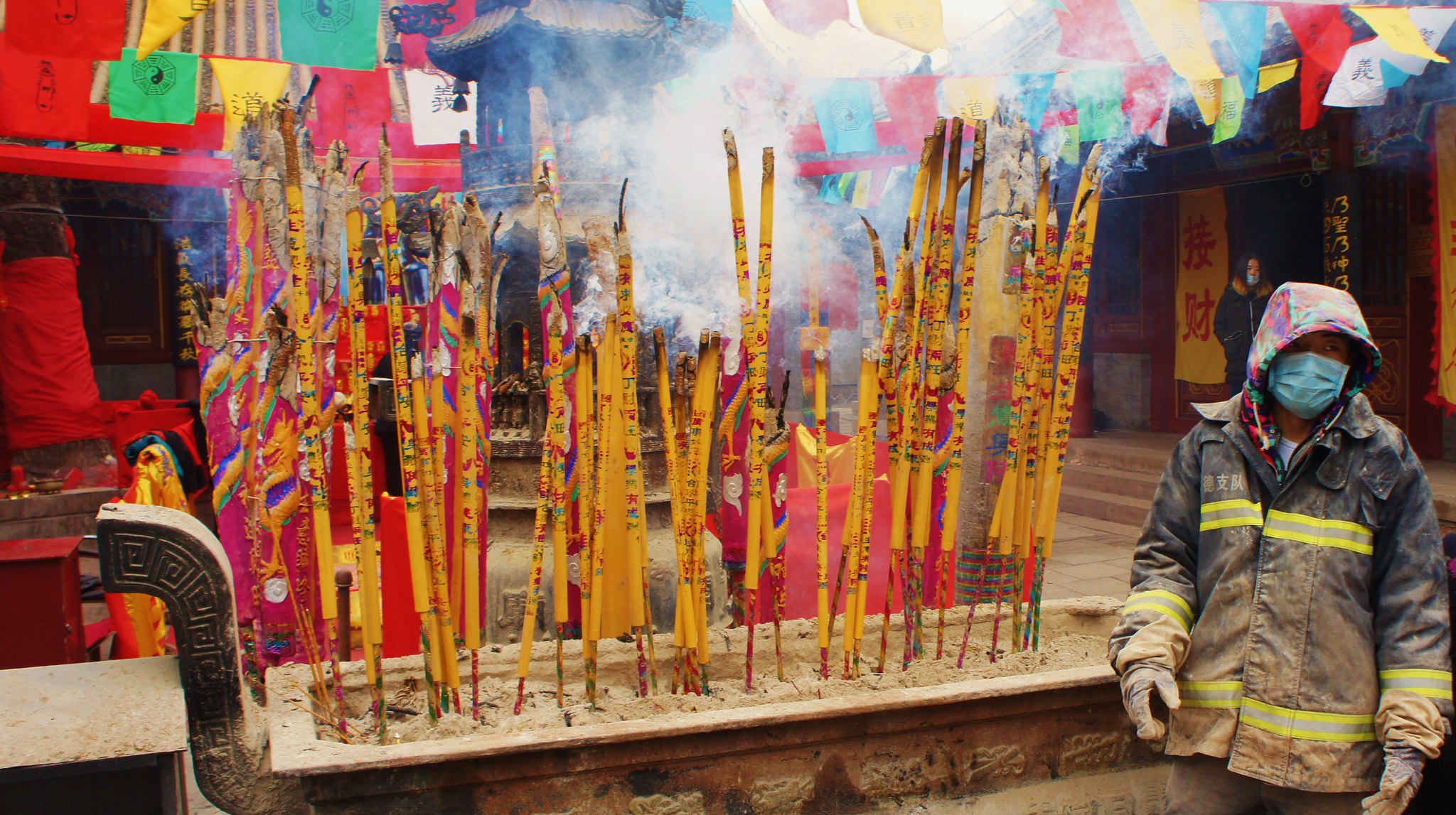 Chinese culture had persisted over the millenniums, being one of the oldest recorded culture in history. It has evolved over the course of thousands of years, influenced by a myriad of religions and philosophies, most of which had played a significant role in the development of certain cultural practices. While these practices may not be culture-bound, existing in the traditions of other societies and cultures, these practices are deeply embedded within Chinese culture, being some of the most widely carried out practices today. However, times had changed, and with an increase in population growth, the rate of which these practices are carried out may no longer be sustainable for the environment, causing pollution or having a deleterious effect on wildlife. Through this blog I would like to examine the impact these practices has on the environment, and possible interventions that can be implemented to curb these issues. This blog would have a focus on Singapore, a country with a majority Chinese population, with some references to examples found in Southeast Asia and China.

Moreover, this blog would like to draw a distinction between Chinese customs and its practices, as the environmental issues explored here concerns the common practices, rather than the traditions of the culture itself. Hence, the suggested interventions are targeted at changing and reducing the practice, rather than changing the whole culture or their traditions.