While many might consider newspapers to be a dying industry, massive amounts of paper are still used to print newspapers daily. In the US (I know, i know, they just have so much more data) 500’000 trees are needed to be cut down in order to print all the newspapers every Sunday. ONE DAY!

Fortunately many newspapers already have an online presence (that and millennials don’t tend to buy newspapers).

The above graph demonstrates this decline in newspaper popularity in the US.

Okay so newspapers are bad.. how about magazines?

Magazines are responsible for 35 million trees annually in the US (again i’m sorry), but what is arguably worse about magazines is that they are so poorly recycled. Approximate 90% of all magazines are discarded within a year, and of these only 20% are recycled. In 1998 the US produced 12 billion magazines, over 9 million of these ended up in landfills! 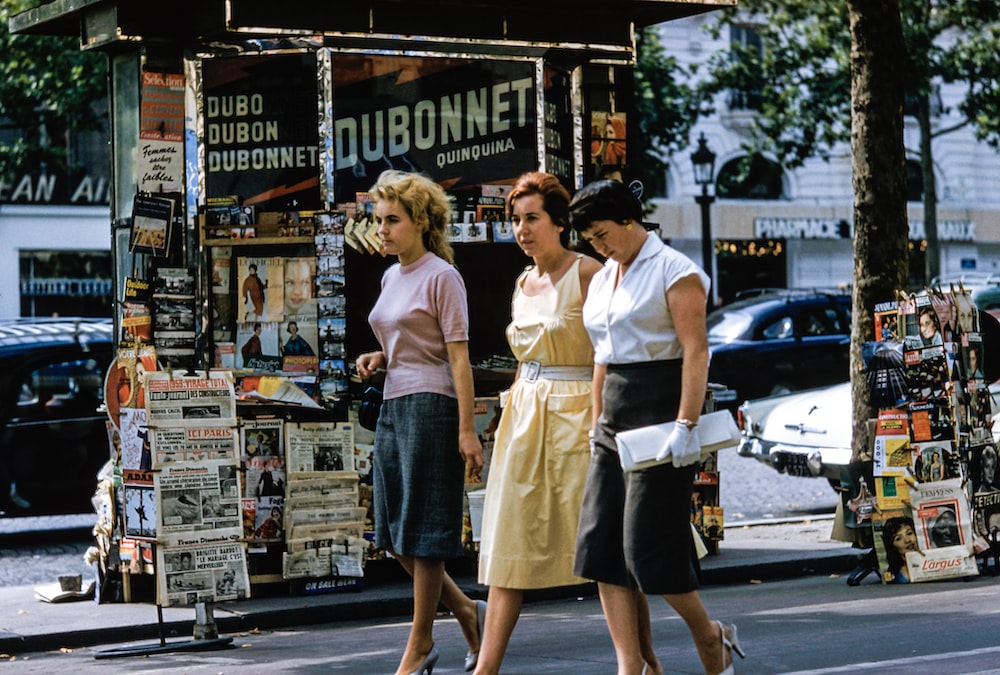 That last fact is enough to make your blood boil, especially when I tell you that around 3 billion of these magazines are never even read. Yes that’s right, the magazine industry in the US overproduces by around 3 million magazines each year (enough to circle the Earth 20 times).

Why?? – The industry rewards overproduction, magazines can charge more for advertising rates when making higher sales (more than it costs to print extra copies). Many newsstands also over pay in order to make sure that they never have empty stands.